Malcolm's body was found hanging from a tree near a public library in Victorville, California, on May 31, 2020. 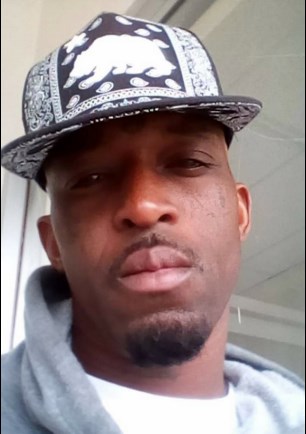 David "Yaya" McAtee. Shot and killed by Kentucky National Guard on June 1, 2020 while they were dispersing protests in Louisville, Kentucky. His body was left where he fell for 12 hours. 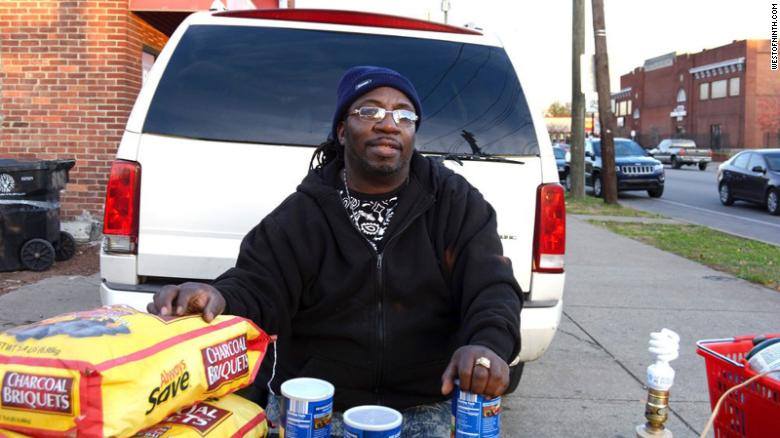 Philadelphia, PA. Dominique's body was found in a river in early June 2020. She had been brutally beaten and her legs cut off. 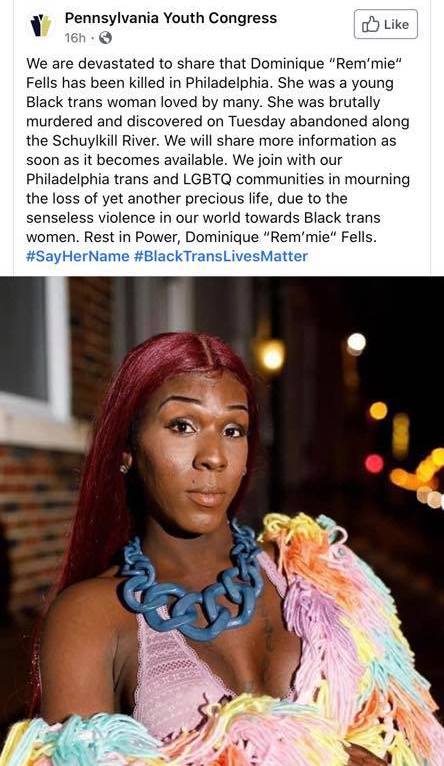 Robert's body was found hanging from a tree in Palmdale, California on June 10th, 2020. His family demand further investigation after it was ruled a suicide. 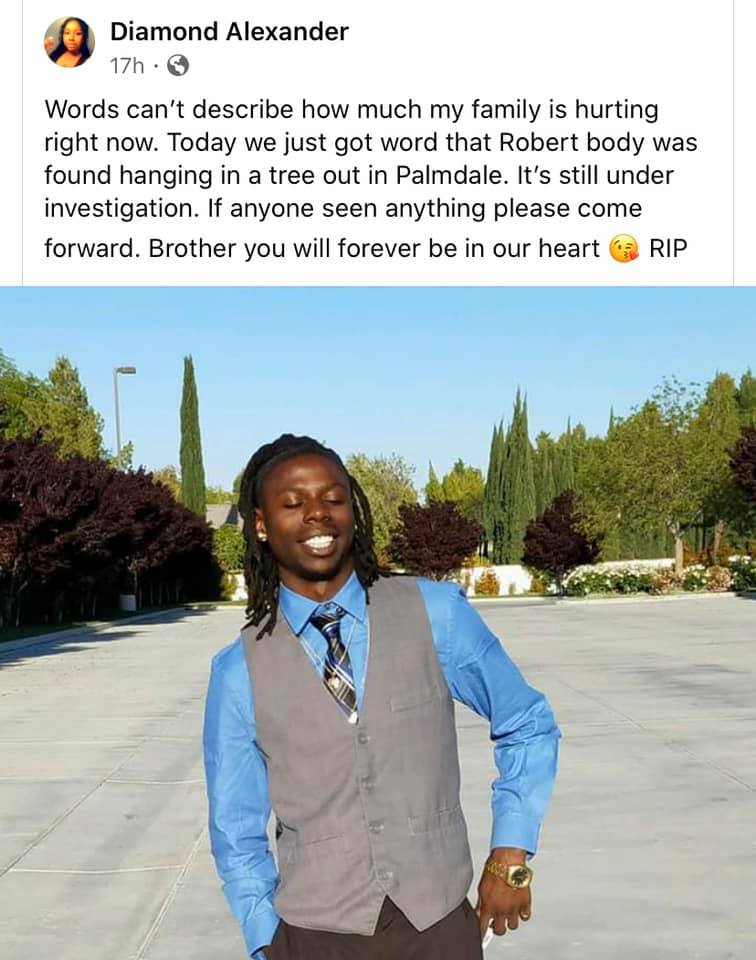 Rayshard was shot by police in Atlanta, Georgia. Cellphone footage from a witness appears to show Rayshard struggling with police and being shot in the back while running away. Before that, Rayshard had been cooperative.

Following the incident, the Wendy's where the killing took place was burned. It was later discovered the person who'd set the Wendy's on fire was Rayshard's girlfriend.

The Atlanta Police Chief resigned after backlash from the incident. 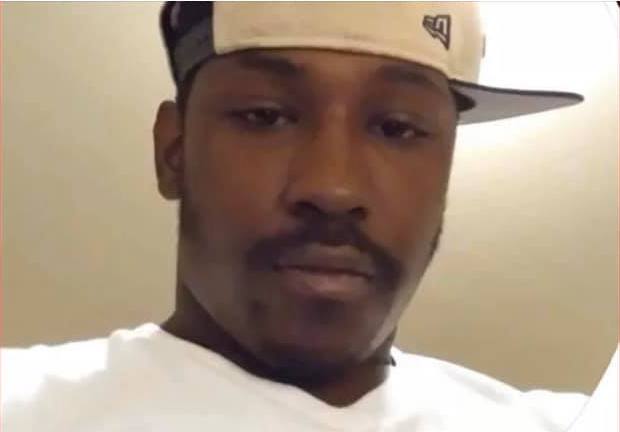 Priscilla Slater died while in police custody on June 10, 2020 in Detroit, Illinois. 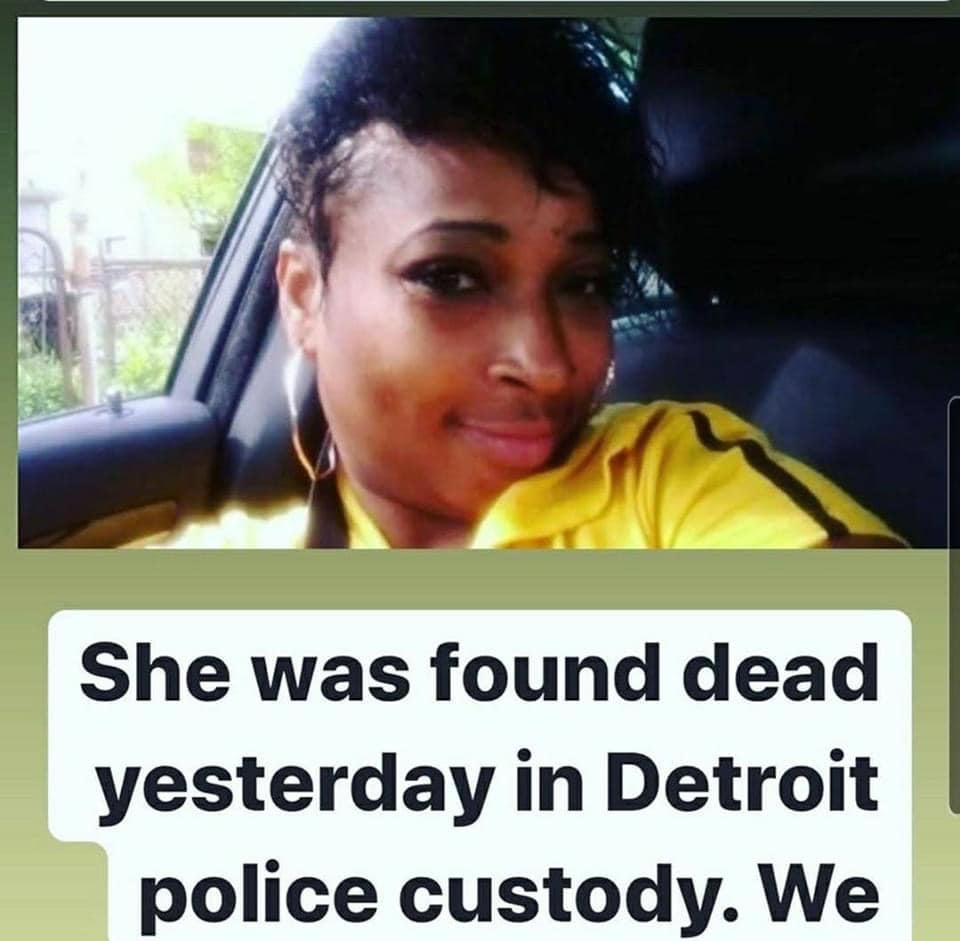 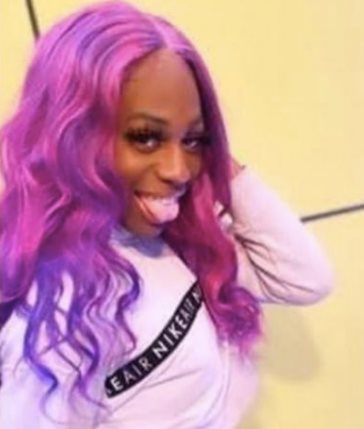 Amani's body was found hanging June 28th, 2020 in Morristown, New Jersey. His family and friends suspect his murder may have been in retaliation for his work outting pedophiles. 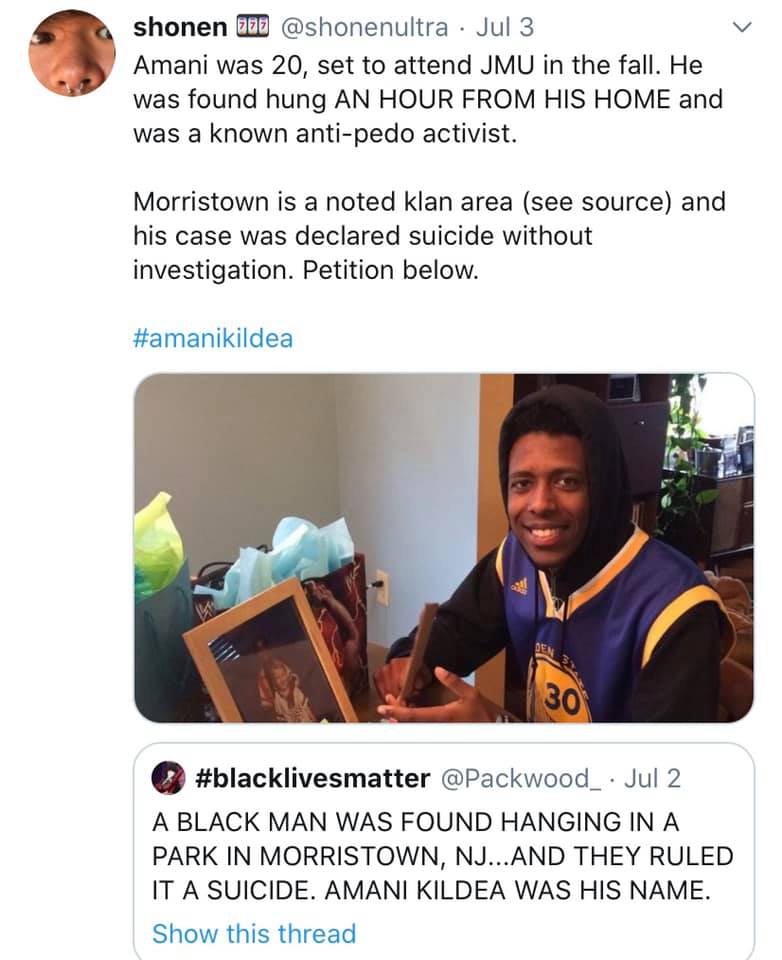 Shot and killed in Portland, Oregon on July 9, 2020. He'd reportedly ignored a man yelling racial slurs at him. The man went to his car, got a gun, and came back and shot him. A suspect has been arrested. 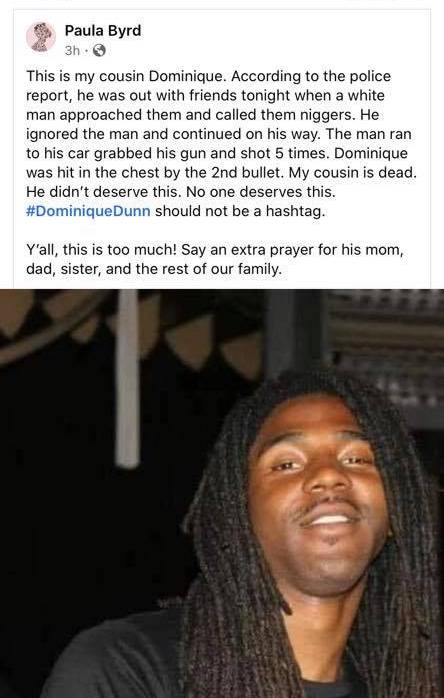